Who is Low Key Trampoline ? 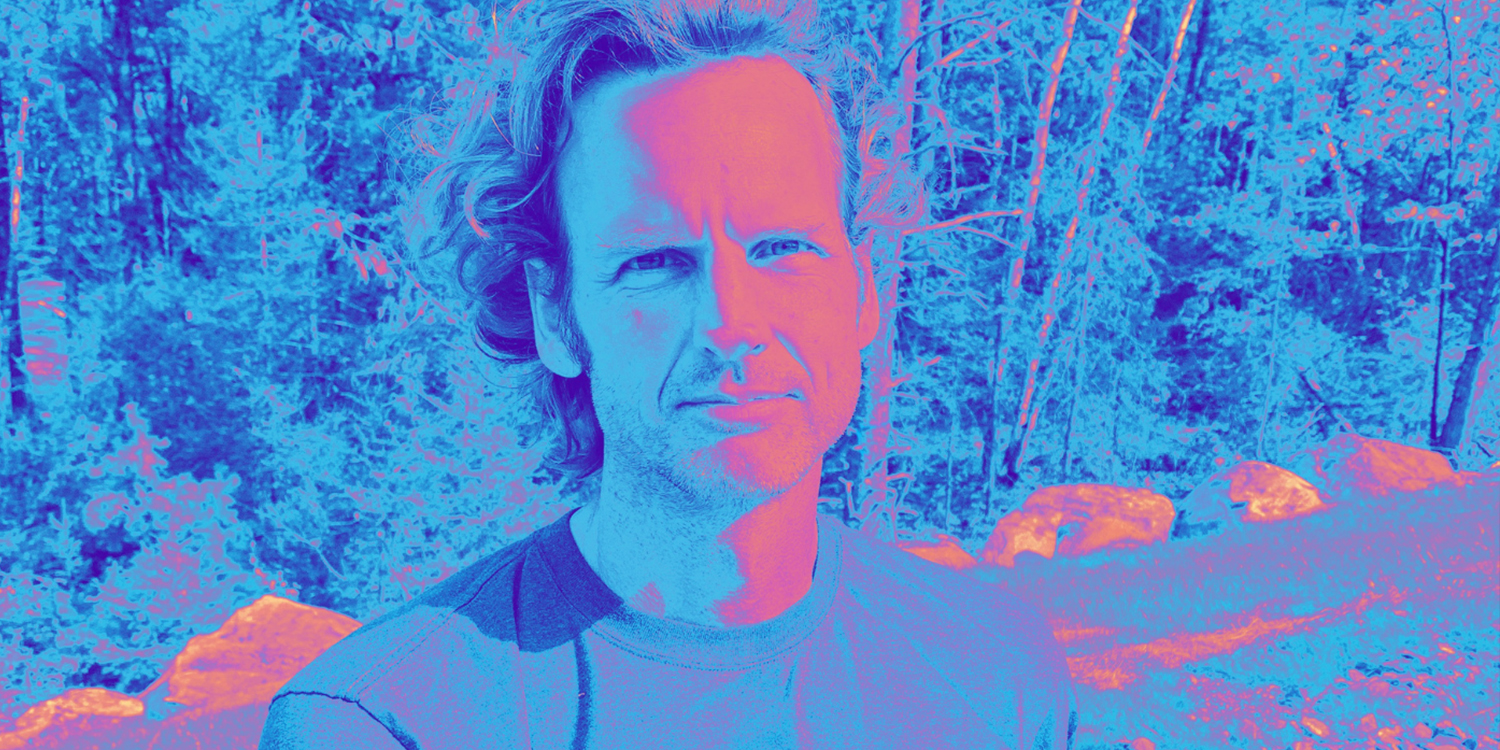 01. Who are you ?
Low Key Trampoline is a musical project I started just over 2 years ago. I focus on mostly instrumental music, collaborate with artists & producers from around the world, and consider myself a pan-genre composer. I like ambient music a lot, but also am committed to experimenting with LoFi, Jazz, Cinematic Folk music, Post-rock, Bluegrass, Singer-Songwriter, and Experimental music. I live in Minneapolis, Minnesota, spend as much time outside as I can, and work hard to maintain the work-life balance.

02. What are you listening actually ?
I listen to a range of music, and recently have been listening to Jimi Hendrix Live at the Monterey Pop Festival (1967); Tycho’s Simulcast (2020) and Past Is Prologue (2006); Jack White’s Entering Heaven Alive (2022); Mac Demarco’s Here Comes The Cowboy, and the music of Hank Williams Sr. & Roger Miller. I’m constantly discovering new artists in my Lofi niche and loving them – Angie Nicole & Theo Juarez, and I also love Miles Davis, Sting’s solo material, Rush, the American country-rock band The Jayhawks, and the American alt-rock band Wilco. Probably one of the best sounding bands live, I’d say.

3. How you came to music ?
I’ve been playing music all my life, starting with singing in choirs as a kid, and then learning piano at home. I studied trumpet in school starting in 5th grade, but was really amazed by the drumset at my friend Bernie’s house at the same age. I started playing that, which led to playing the classical guitar my dad had, and from there, it was all about the rock and roll. I learned all the songs I was listening to – Simon & Garfunkel, Bob Dylan, U2 – and I soon started playing with the guys in my class and we eventually had a band. Invention was the first band, and we were a 3-piece band (drums, bass, and electric guitar) and we played a sort of punk-folk-thrash music that was half improvised and half structured. Very collaborative. After high school and through my 30’s, I played in different groups – folk, folk-rock, experimental rock – and kept writing songs. I took a break for a few years while my kids were growing up and my ambitions were cloudy, and in 2015 I released « Broken Hearts Shine », an album of singer-songwriter music with my earliest bandmates. I’ve since put out half a dozen albums/EPs as a singer-songwriter, working with different producers and musicians, and continue to write songs and collaborate with different artists as Mark Schirmacher.

Low Key Trampoline happened right before the world got hit by covid, and I was always interested in producing more instrumental music myself, so this transition to self-produced ambient/jazz/post-rock music was natural.

4. What gear do you use in studio/live ?
I’m not a gear person. I could have a few tape recorders and I could produce something to be proud of. My favorite things in my studio are my guitars – a handmade Benelectro electric guitar, a Hofner-style bass guitar, a grand piano, and my Crafter mini-jumbo acoustic guitar. I keep it simple. For live playing, I’m usually using my Benelectro or Crafter, but the sets are augmented by harmonica, banjo, mandolin, and sometimes my didjaridoo.

I love adding textural instruments to my recordings, things that are slightly unusual like Kalimba (the thumb piano), banjo, or shakers.

5. Do you have an anecdote or a memory to tell us about your music ?
My anecdote is: Music should be part spontaneous, the jazz idea that true expression only happens under the pressure of performance. Don’t record too many takes of things, get the ideas down and move on. Perfection is an illusion – enjoy the moment!

My special memory is about the first gig my first band (Invention) had was a grad party in the backyard of my friend Pete’s house. We were 17 years old, we showed up in our costumes (mine was a red kimono with shredded black pants and no shirt), and we plugged in and played our loudass music. The police came and shut us down! That happened repeatedly in various bands I was in, while playing house parties and outdoor shows. And now, as Low Key Trampoline, people don’t think of my music as anything that could get the police after us. Can’t judge a book by it’s cover, I guess!

6. Which artist would you dream of working with?
I would love to sit down and develop some instrumental ideas with Tycho. I love his melodic imagination, his textural use of keyboards, his drummer & bass player. And his mixing is insane. Also, I would love to work with Jack White on a recording project sometime. His dedication to authentic, spontaneous, and relevant music creation is one of the reasons I started making music as Low Key Trampoline. But seriously, I am making really amazing music RIGHT NOW that I am so proud of, and I am working and collaborating with artists and producers from all over the world in various musical traditions. Belle Brume (ambient, French), Offghost (LoFi, Portugal), Clariloops (nuclassical, Australia), Torgney Elgstrand (cinematic ambient, Sweden), CrimsonKey (jazzhop, France/Japan) – these artists are so good, and I’m truly honored and THRILLED to be working with them regularly. It’s a dream come true.

7. What are your plans for the future?
I just started my own record label called Green Key Records, and I’ve started working with artists across genres that inspire me. I am working on a solo album for Low Key Trampoline, called « Napping In Paradise », due out in February 2023, and I’m also getting ready to start a new solo Mark Schirmacher singer-songwriter album that will draw heavily on the American Folk & Blues tradition. I am going to try my hand at producing this album, so look for that « Low Key Trampoline » production credit somewhere, haha. It’ll be trippy singer-songwriter music, for sure. And COLLABS! I love collaborating, so hopefully I’ll be busy meeting new people and working across the globe – thanks for having me!