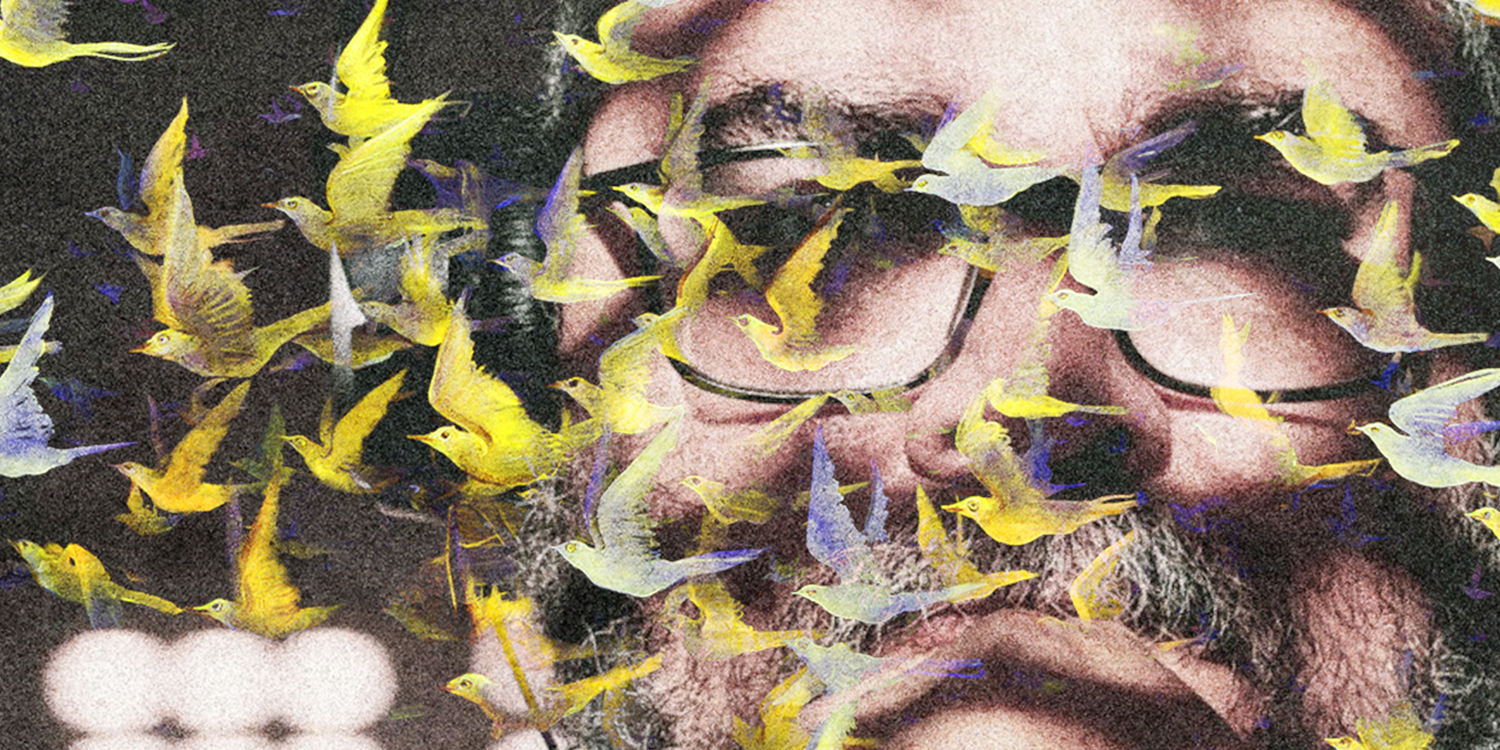 01. Who are you ?
I’m a husband, a father, and a Brazilian living in Portugal. But I’ve been a musician for longer than all that. I’ve played in many bands and released many projects, ranging from metal to post-rock to folk music – and now, ambient, which has actually been a sort of expansion from my last post-rock project.

02. What are you listening actually ?
I’ve been listening to a lot of things. It may come as a surprise, but Blood Incantation’s « Timewave Zero » is actually an excellent dark ambient / drone record. They’re an extreme metal band but this latest record of theirs is truly an instrumental masterpiece. I’ve also been listening to a lot of old Vangelis records. Also « Inertia », by Cholosus and the EP « Last Summer » by Kilometre Club. Outside of the Ambient spheres, I’ve been listening to Obscura’s « A Valediction », Lingua Ignota’s « Sinner Get Ready », Nick Cave’s hauntingly beautiful « Ghosteen » and a few dungeon synth artists.

3. How you came to music ?
I grew up in a house filled with music. We had Brazilian Popular Music like Tom Jobim, Elis Regina, and Toquinho, we had The Beatles, we had soundtracks to Chariots of Fire and Blade Runner, we had Jon Anderson solo records, Kitaro and Andreas Vollenweider records. At the age of 10, I began listening to heavy metal, so I got my Iron Maidens, Black Sabbaths, and all, but I soon moved to extreme metal. By 12 I know I wanted to be in a band, so I began heaving guitar lessons and then keyboard lessons. My family has always been involved with Christianity, so playing in bands and learning to play with other people was pretty easy. When I was 18 I got a Tascam 4-track recorder and began experimenting with home recording. At 21 I enrolled in a home-studio class, but back then everything costs a small fortune, even having a good computer was very expensive. With time and equipment becoming more and more accessible, I began buying MIDI controllers, outboard audio interfaces, and so on. Decades later, here we are.

4. What gear do you use in studio/live ?
Well, I don’t play live and don’t think I’ll ever be doing that as Irmán. Irmán is a very personal endeavor, and even though I’m happy to share that which I create with the world, I guess it is not a live act. My gear is pretty basic right now. I use an M-Audio controller through Logic. Most software is either Spitfire, Labs, Decent Sample, or Kontakt. I use a simple Scarlett Solo for mics and instruments (acoustic guitar and bass). I’m planning on improving on my controller in the near future and maybe getting a hardware synthesizer next year even a simpler one.

5. Do you have an anecdote or a memory to tell us about your music ?
I remember the first time I was in a studio to record a couple of tracks in a singer-songwriter style. Just one guitar track and one voice track, not much. Traded studio time for some design work, so I had to make it count. It was 2009. No streaming platforms in sight, we still had MySpace. I remember listening to those tracks over and over again with my wife, my first studio-recorded music. It was also the last time I entered a studio. Every single project I ever recorded since then was home produced – no regrets.

6. Which artist would you dream of working with?
If I could have a dream gig lineup of living and already gone musicians, it would consist of Neil Peart on drums, Vangelis on keyboards, David Gilmour on guitar,
Lyle David Mays on piano and Tony Levin on Bass. I would serve them water and coffee, that would be my work.

7. What are your plans for the future?
I plan to keep making music, keep listening to music, and keep supporting the great people I met under the Ambient music umbrella, people who have received me with open arms. I plan on releasing singles, EPs, albums… maybe physical media. Who knows? It’s been a fun ride so far.